Crowdfunded Breweries: Are they a success?

A few decades ago, if you wanted to develop a brewery you would have needed a lot of capital just to get started. The rise of crowdfunding in recent years, however, has enabled small businesses to potentially get investment money from a variety of sources, making set up and growth a whole lot easier. If you have the right plan in place.

There’s no doubt that beer fans have been putting their money into new craft beer and brewery initiatives in the UK. Over the last four years, according to recent research, we’ve invested more than £50 million into these sorts of enterprises and the trend doesn’t seem to show much sign of slowing down.

Who is Investing in New Breweries

Investing in brewery enterprises is actually not a new thing. Crowdfunding stretches back in one form or another to the beginning of the 19th Century when breweries raised money by depending on contributions from publicans. Undoubtedly, the improvements in digital technology and the growth popular crowdfunding sites such as Crowdcube have made it easier not only to advertise new enterprises but for investors to get in on the ground floor and, hopefully, make a profit.

While the majority of investors are male (which is not unusual for crowdfunding anyway), half of them have invested in more than one brewery over the years. Investors seem to be mature and the biggest number come from the London area as well as the South East of the UK.

One of the biggest successes of the crowdfunding fad has undoubtedly been Brewdog in Aberdeenshire. The company has raised millions over the years and is now valued at over a £1 billion. On paper that presents a significant return for investors. According to Brewdog, those who invested in the company at the outset could see returns of up to 275% a month and they hold regular chances for investors to sell their shares. One investor, according to the company, put in £2,000 in 2011 and got £8,000 back in 2016.

While this looks fantastic and may get you rushing to the nearest crowdfunding site to invest your hard earned cash, it’s the exception rather than the rule for the market place. Crowdfunders can find it difficult to get their hands on returns and it’s unusual to see a decent profit within five or even seven years. The advice for anyone wanting to invest is to choose your company wisely and expect to be in it for the long term rather than for a short term profit.

Investing in new brewery companies also brings some stark risks. The fact that half of new businesses across all sectors tend to fail within the first five years should give you pause for thought. Even for companies that are up and running or have an established record, investing through crowdfunding is no guarantee of success. There have been notable failures over the last few years:

• Delavals, the official brewer to the National Trust, looked to raise £400,000 in 2015 and went into liquidation a few months later.
• Brüpond in East London similarly raised £40,000 and found itself in liquidation a year later, leaving 35 investors out of pocket.
• Crowdfunding breweries also need to meet their targets. Burton Town Brewery was looking to raise just £25,000 but only managed to attract a few investors. 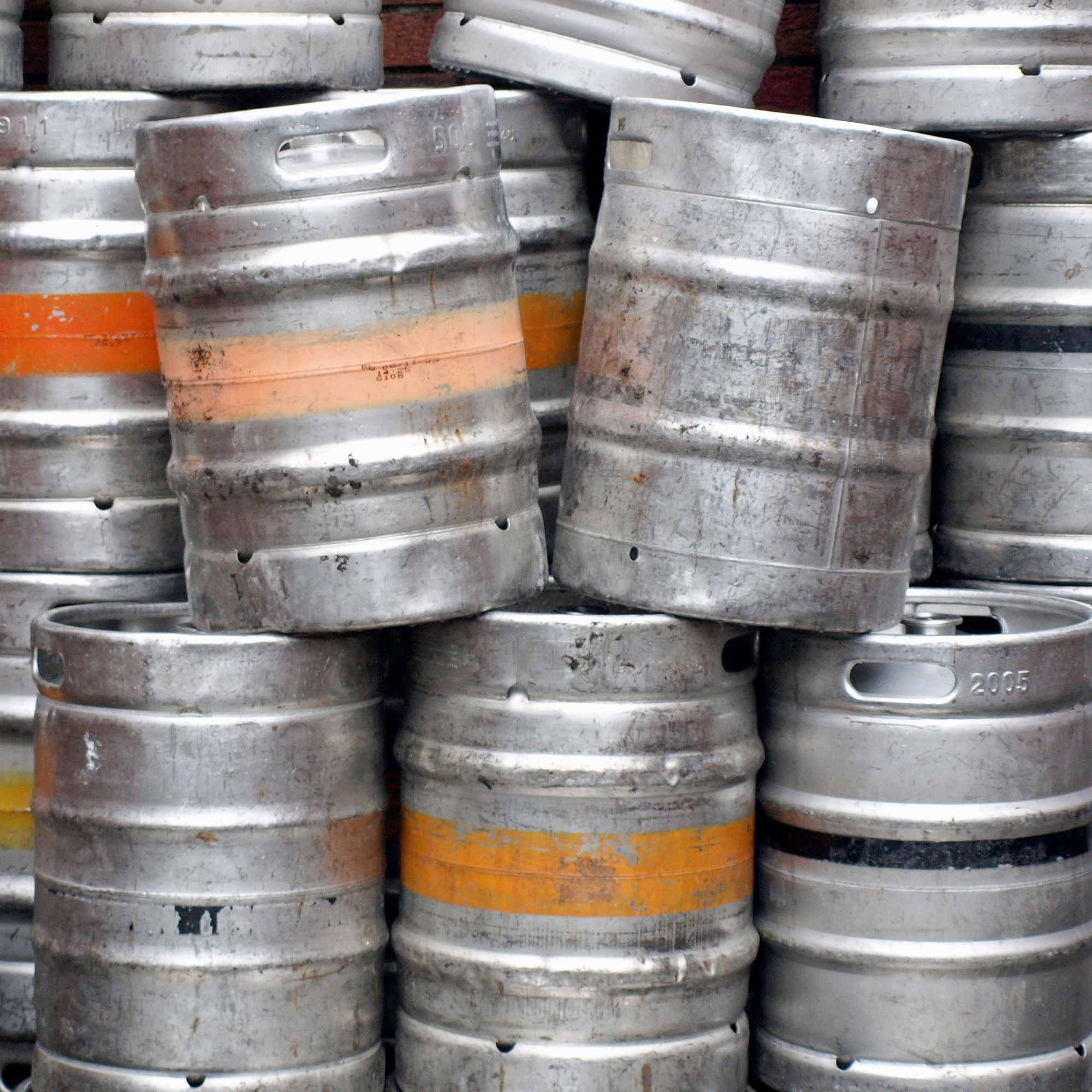 Obviously, the key to raising money through crowdfunding is to have those investors available. With the average investment amount at about £1,500 you’re looking for people who have spare income and who are going to do their due diligence. It’s a good idea to have at least some of these individuals on board before you opt for crowdfunding. West Berkshire Brewery was attempting to raise £1.75 million but already had a promise of £1.2 million before they went the crowdfunding route.

Small breweries, especially those filling a niche market, may like to look for other sources of funding before they go down the crowdfunding route, including business grants and start-up loans. As with any money building campaign, it’s more often than not about creating momentum.
For new companies, crowdfunding can also be a difficult balancing act – you’re essentially giving away equity in your business without fully knowing how it is going to pan out. Inexperience can be an issue, especially when dealing with crowdfunding companies who may get you to sign a deal which is not in your best interest.

Despite the downside, more and more breweries will be looking to go down the crowdfunding route over the next few years. Companies need to undertake the full due diligence and prepare properly – that takes a lot of hard work and difficult decision making along the way. It also helps to explore other funding options that can give you more chance of holding onto your company equity while delivering the stability needed for business growth.